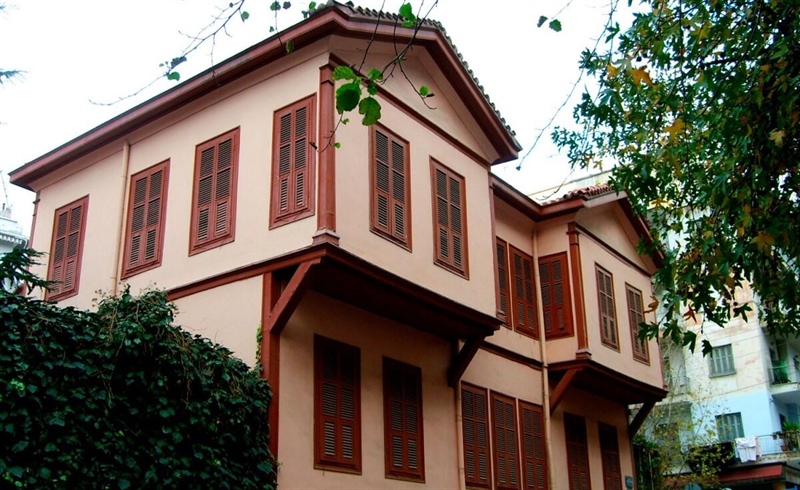 Atatürk is founder of the Republic of Turkey. Mustafa Kemal Atatürk was born in Thessaloniki in 1881. Atatürk was a military officer during World War I and later commanded the war for the independence of Turkey. This house include Ataturk's formal dress, smoking requisites, cutlery, cups, and other items. A pomegranate tree planted by Atatürk’s father still grows in the courtyard.