Take a tour to the Tito's Bunker 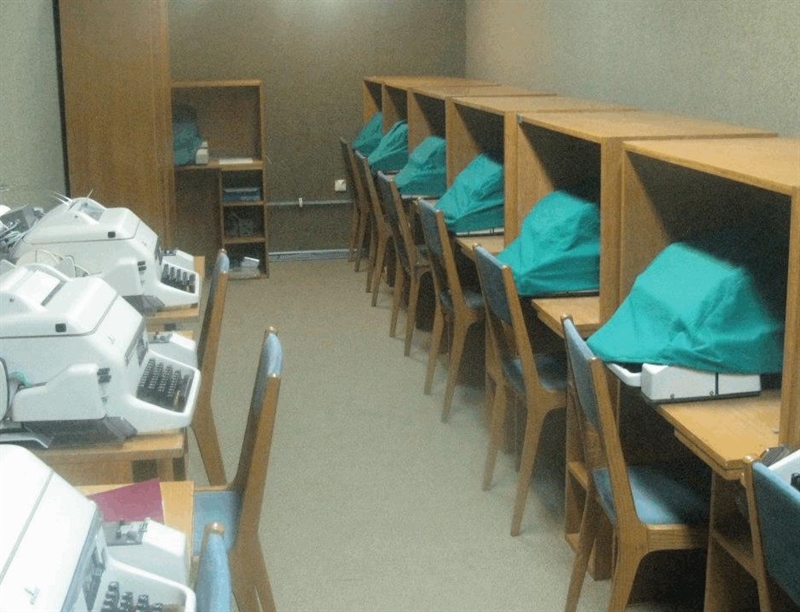 The Tito's Bunker is located in the city of Konjic which is approx. 65 km distance to Sarajevo. The main aim of building the bunker was to protect the Yugoslav Presiden Josip Broz Tito and up to 350 members of his inner circle, if any atomic conflict happens. The bunker has residential areas, conference rooms, offices and strategic planning rooms. The bunker was kept as a state secret until the breakup of Yugoslavia in the 1990s.