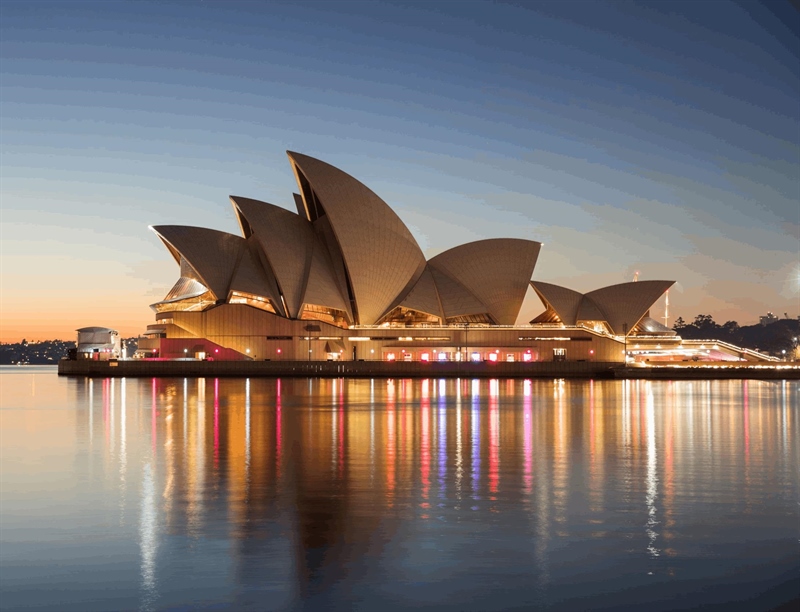 Sydney Opera House is located in Sydney, Australia. It is also close to the Sydney harbor bridge. The Sydney Opera House is the symbol of Sydney and one of the most famous buildings of the 20th century. Firstly, the building was designed by Jørn Utzon. Then it was completed by an Australian architectural team. The building was opened in 1973. This place is also known as a gala, art and show building. This place was added to the World Heritage List by UNESCO in 2007.