Walk through the Sarajevo Tunnel 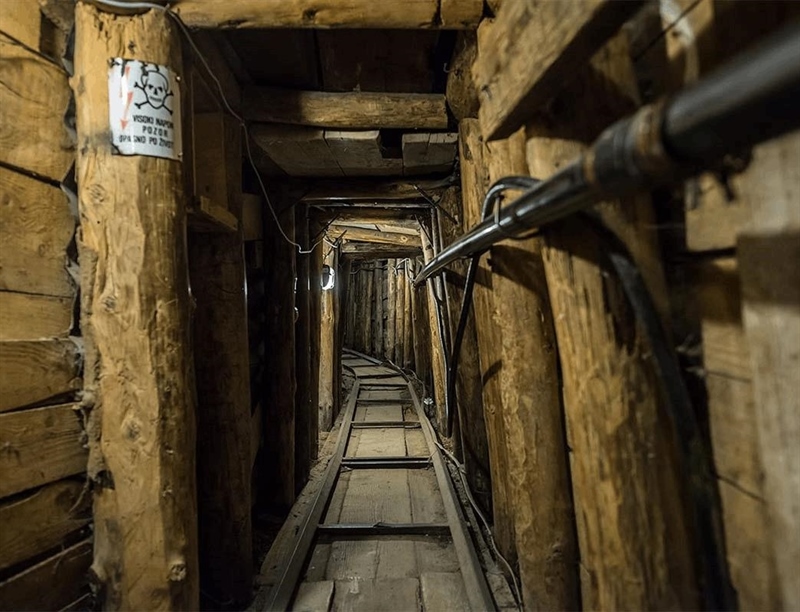 When Serbian forces besieged Sarajevo, the city was cut off from the rest of the world for 4 years. To survive, city inhabitants built a secret tunnel under the Sarajevo Airport. It was Sarajevo’s only connection with the rest of the world. You can walk through a small section of the real tunnel that remains to this day. Learn more about the Bosnian War and the tunnel in the house where the tunnel begins.