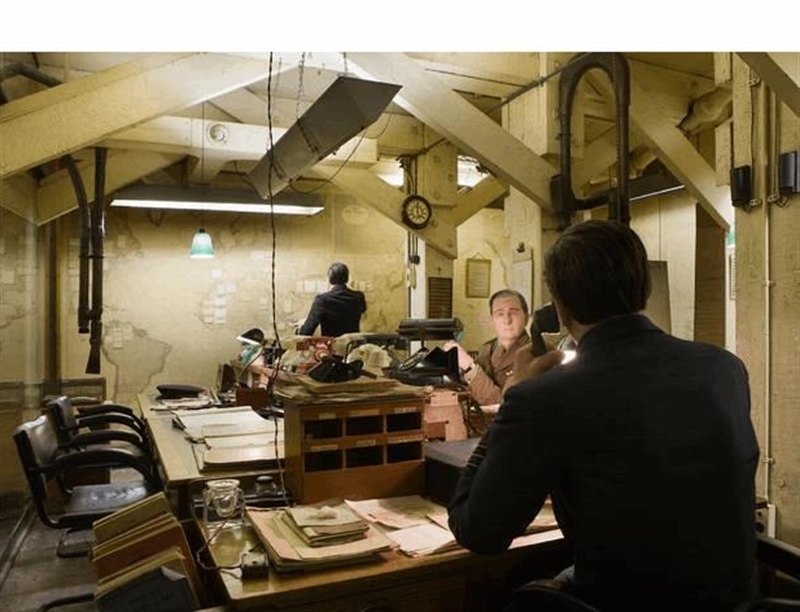 Formerly an underground bunker that protected British government staff and secrets during World War II, the Churchill War Rooms are now a museum in London. In these halls just beneath the Treasury, Churchill spent the majority of his time during the war and left a remarkable number of artifacts and documents to be discovered by museum visitors.